The Economic Consequences of the Peace by John Maynard Keynes, 1919 Part II: "...Written by an economist, it must be dry and dull" by Catherine Piner

The previous blog post addressed the early publication history of Keynes’ Economic Consequences of the Peace. While much can, and should, be said about the quantifiable spread of this work, there is equally as much to say about the qualitative response to it. In his letters to his American publisher, Keynes regularly requested clippings from American reviews of the work. 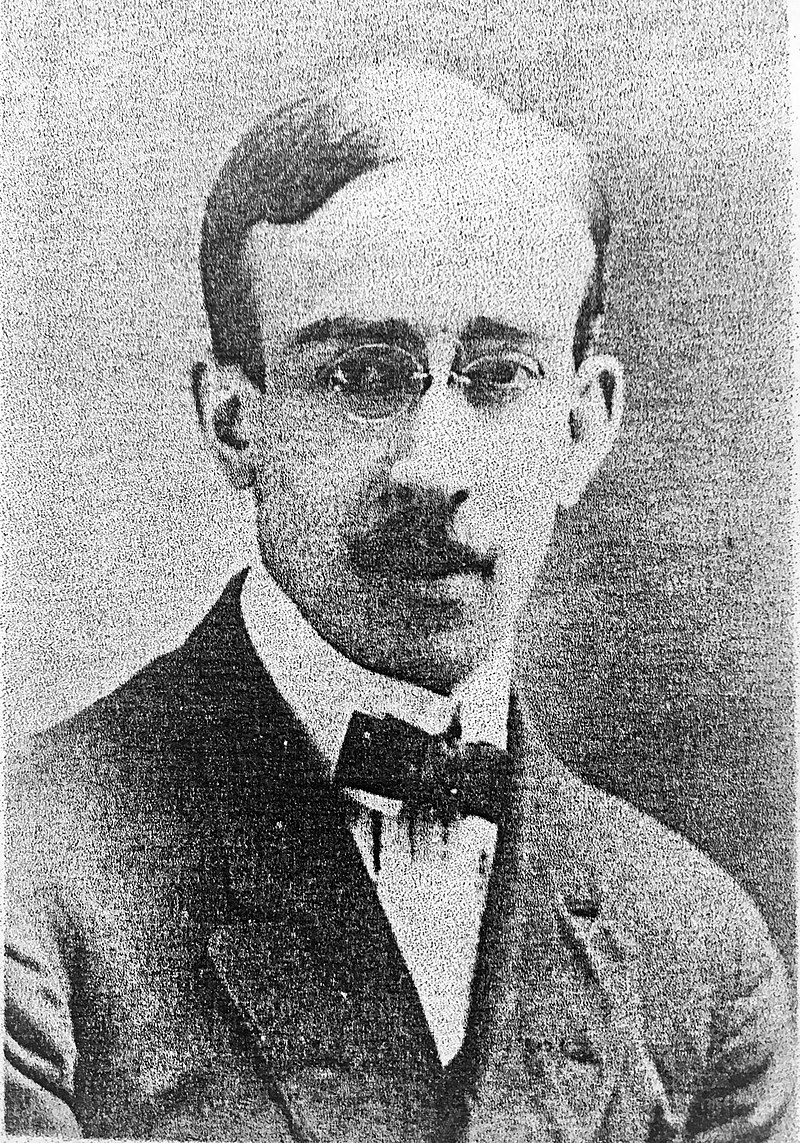 The reviews continue uniformly favorable and impressively so, I enclose a fulmination which will appear in to-morrow’s New York Times. You doubtless know that the Times has been very reactionary, but I thought I had it so arranged that Frank Vanderlip was to review the book for them, as a matter of fact, a mutual friend tells me that Vanderlip did write a remarkable article about the book, but so favorable in tone that they refused to print it, and that accounts for their finding Hazen to do the notice enclosed. I have ordered the insertion of an advertisement to occupy about ten inches, three columns wide in the new section of the Times to-morrow and Monday, which shall contain extracts from other reviews. I don’t think they will refuse to print these advertisements and the upshot should be a large increase in demand. You may be sure that the book has had a remarkable effect on public opinion and the course of the treaty in the Senate

That Keynes and his publishers were interested in public response to this work is obvious. Given its sizable print run, it should come as no surprise that the publishers wished to keep the success going, and that Keynes sought information on what in the work so spoke to people.

In letters to Keynes there are frequent references to clippings from newspaper reviews that have, unfortuanately, been lost. Luckily however, enough information about some reviews remains that they can be found in newspaper archives, like Hazens' article. Unlike other reviews which Keynes and Harcourt both describe as positive, Hazen's work is a true 'fulmination' as Harcourt warned. Headlined as 'FAULTS AND WEAKNESSES OF MR KEYNES'S ATTACK ON TREATY: Expert Analysis of His Criticism of What the Allied Leaders Did at the Paris Peace Conference Shows the Strong and Significant Bias of His Book on 'The Economic Consequences of the Peace' - one can make no mistake on Hazen's viewpoint.

This review, more so than ones lauding Keynes' work, is important to consider. While negative, the vehemence of Hazen's review would have certainly enticed readers. In an attempt to discredit Keynes, Hazen argues that 'Let no one think that, because written by an economist, it must be dry and dull. It is anything but that. It is a very angry book.'Such a review is an advertisement in itself. As Harcourt noted, the book has a 'remarkable' effect, and hearing that it is anything but 'dry and dull' would work wonders at getting Keynes a readership not usually interested in political matters. If nothing else, the spread of an economic and political work through so many levels of society is vital to note. Keynes' ideas have come to define the 'causes' of WWII. Therefore the spread of his work throughout society gives us an insight into how the Treaty of Versailles came to be villainized.

Hazen argues that Keynes' anger precludes him from being able to write a calm and balanced book. Hazen points to Keynes' comparison of the treaty to a Carthaginian Peace as ridiculous, insulting his American audience for assuming that 'the great, classically educated American democracy would be able to detect some quite important differences between that and the Peace of Versailles.' Hazen's arguments cover most of Keynes' book, but can ultimately be summed up in this particular critique, 'Mr. Keynes not only paints his portraits "moles and all" but he makes the moles unusually protruberant and ugly.' Hazen crticises Keynes for being an economist not particularly interested in the politics of the matter and hyperbolising the issues. As Hazen says, 'Mr. Keynes's perspective is not all that a perspective should be. He looks at everything from the economic point of view and economic considerations and values are exclusive and decisive for him.' 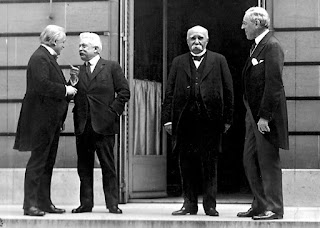 While overtly and unforgivingly negative, the review could not be more salacious. It paints Keynes' work as a political roman-a-clef,which would undoubtedly interest many. Although adverse, Hazen cannot help but comment, at the end, that 'Mr. Keynes has a great deal to say in his book about justice in this world and the peremptory need of more of it right now. We agree with him on this point.' This statement is perhaps the most poignant from the entire review. the public were emotionally primed to look for a better world after The Treaty of Versailles and the end of WWI. This may explain the reception and interest in Keynes' book, which seems to have come out at the 'right' time.